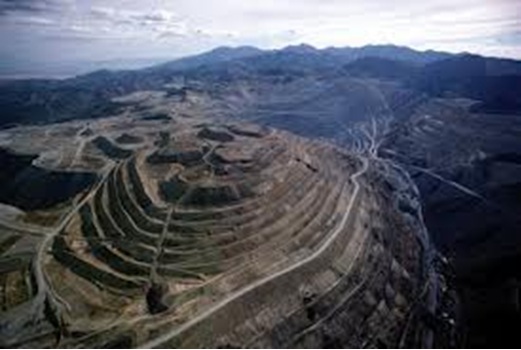 These are the jobs done by university graduates to plan and oversee the running of the mine.

Rosters: Either 8 days on 6 days off fly in fly out. Live in jobs would be typically 5 days on 2 days off.

The Resident Manager is responsible for the running of the mine & everything on the lease. They get their instructions directly from the owner of the mine and in most states this is an appointment that has to be registered with the relevant state government agencies.

The Open Cut Manager is in charge of the day to day running of the open cut mine and reports directly to the Resident Manager.

The Planning Engineer is as the title says responsible for the planning of the mine. These Engineers normally have a weekly plan, 12 weekly plan, 12 month plan and a plan to the end of the mine that they will be working on. In large mine sites this job may be performed by a group of engineers.

The Production Engineer is responsible for the designing and firing of the underground stopes or the open cut pits. Depending on the size of the mine this job is usually carried out by a group of engineers.

The Head Geologist is in charge of the geology department and reports directly to the Underground Manager.

The Production Geologist has the responsibility of making sure the ore is mapped and a direction is given so the drives can be kept on line. In a large mine this job can be or is usually carried out by a group of Geologist.

The Head Surveyor is responsible for the survey department and reports directly to the Underground Manager.

The Shift Surveyor is responsible for taking the measurements of the mine and the marking up of any drill patterns for the long hole production drill. Making sure we have a sound map of the mine and where it’s going is an important aspect to the overall safety of the mine.